Sinulog: Delving deep into its roots 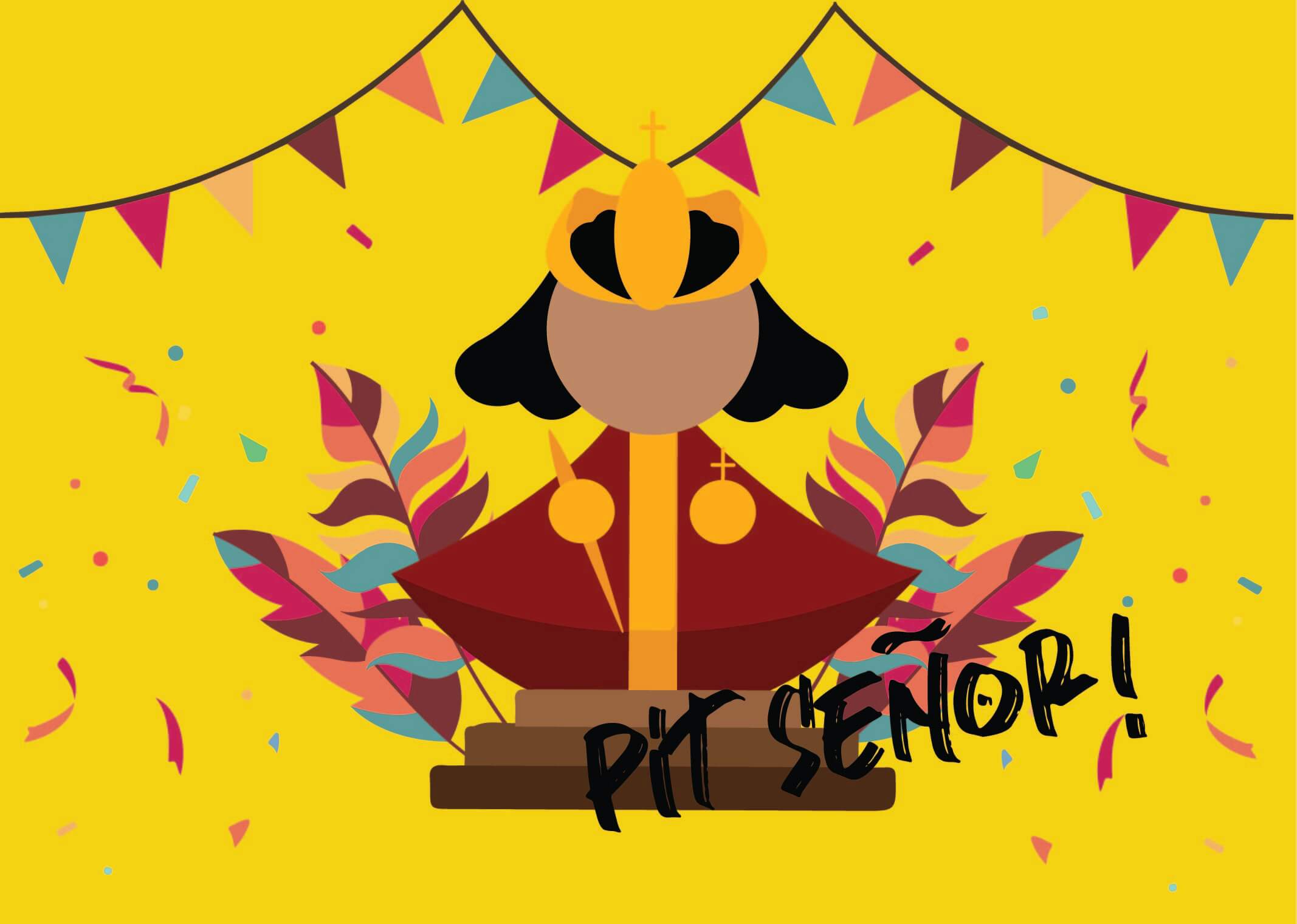 There is more to Sinulog festival than the revelry, concerts, and parties.

Sinulog, is no doubt, one of the grandest and most popular festivals in the Philippines. Its name resounds on the international stage, attracting thousands of tourists from all parts of the globe. However, with all of its glory and reputation, how well do you really know Sinulog?

Before the name “Philippines,” came to be, Sinulog was already performed in the island of “sibu” or “sibo”. The “Sugbuanons” or native inhabitants on the islands were pagans and they worshipped “anitos,” or wooden idols through a ritual:  a poised dance called “sinug” that is seen to be two steps forward and one step backward, denoting the tidal motion (referred to as “sug” o “sulog” in dialect) of bodies of water. The dance of the tides had a seemingly basic beat accompanied by tribal drums that were also played during casual petitions, offerings, or thanksgivings to the Sugbuanon Gods. 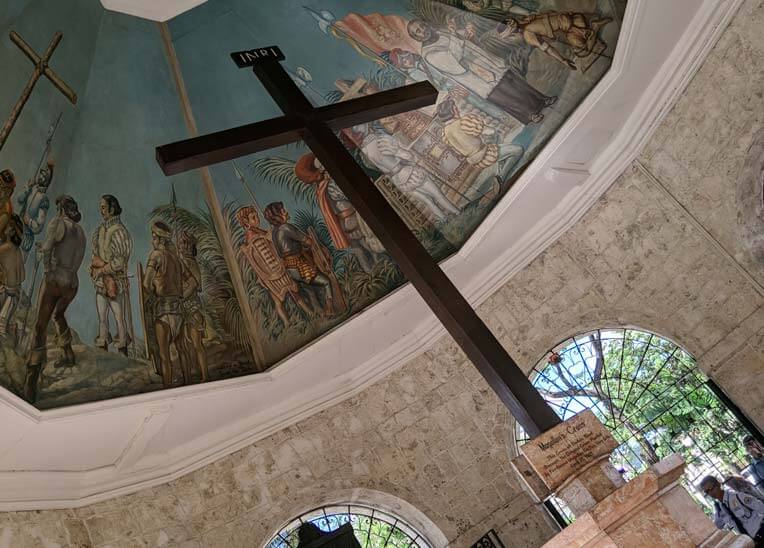 During the Spanish conquest and Christianity campaign

The native Cebuanos were socially civilized, welcoming anyone who paid a visit to their island. When Magellan landed on the shores of Cebu, they were welcomed with open arms. From then, the conquistadors introduced Christianity, which the Sugbuanons openly embraced due to the similarity of worshipping a God. The natives and the current ruler Rajah Humabon and Hara Humamay were baptized. As a gratitude to the Sugbuanons, Ferdinand Magellan gave the rulers a gift: Santo Nino (an image of the Holy Child) and instructed to worship this instead of their anitos. They also discouraged the performing of Sinug as it is a disgrace to their new deity. 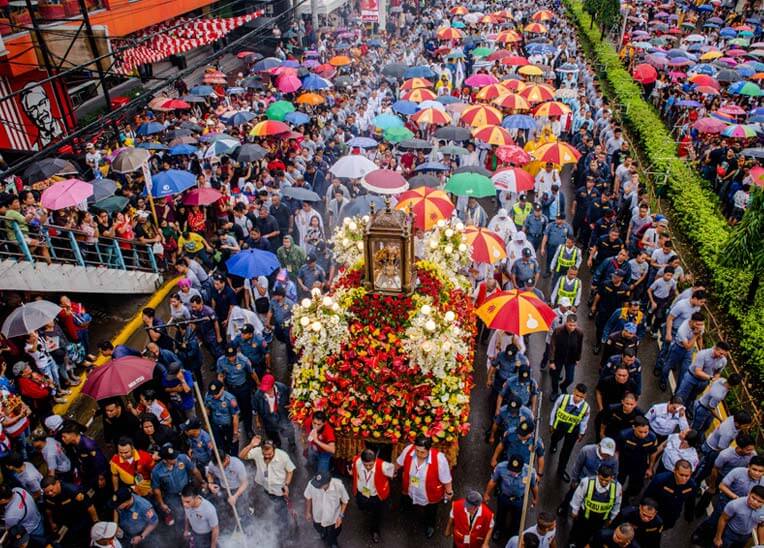 Sinug has been passed down to generations undergone transitions over time, however, maintaining firm of its roots, pomp, pageantry, and revelry. In this era, Sinulog is not only a dance of worship and ritual but also an annual week-long festival celebrated in honor of Santo Nino de Cebu. Flocks of pious and devout visit Cebu every last week of the month to pay homage to the pilgrimage. Yet, there is an assertive sense among the public that the festival, as a whole, has taken more on the secular context, which far transcends and even thwart its function as a celebration of religious zeal.

For the pious and devout

Since its early beginnings, Sinulog has evolved into a choreographed ritual. Devotees perform the dance by moving their arms like a “sulog” or wave pattern in the air while verbalizing their petition and prayers for the Holy Child chants of “Pit Senyor,” which denotes to call the patron. 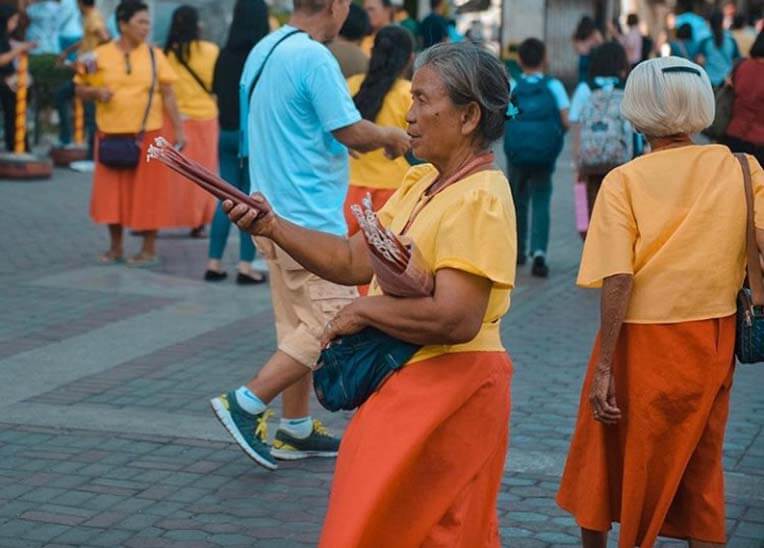 Devotees buy candles from the vendors, lit it up, and utter their “panaad” (pleas and vows) or thanksgiving, either discreetly or in contrast, to the Santo Nino. If one isn’t well-versed with the petitionary dance, a proxy can do it on their behalf. Candle vendors can deliver the message and will perform their own way of Sinug while fixating themselves at the basilica. On the other hand, Sinulog can be done through a re-enactment of how the Christ Child came to Cebu. Lastly, the festivity can also be celebrated by attending a nine-day novena mass, a fluvial procession, and a foot-parade, showcasing one’s devotion and reverence to Santo Nino.

Sinulog which originated from ancient animism is now celebrated within the context of religion. It is one of the remaining few links to Cebu’s paganistic history and religious present. The sacredness of Sinulog is still practiced until today, grasping a divine purpose of uniting, not only Sugbuanons but also Filipinos with their God, signifying spiritual faith and reverence that roots from the pages of history.