What Everybody Needs to know when Swimming with Whale Sharks 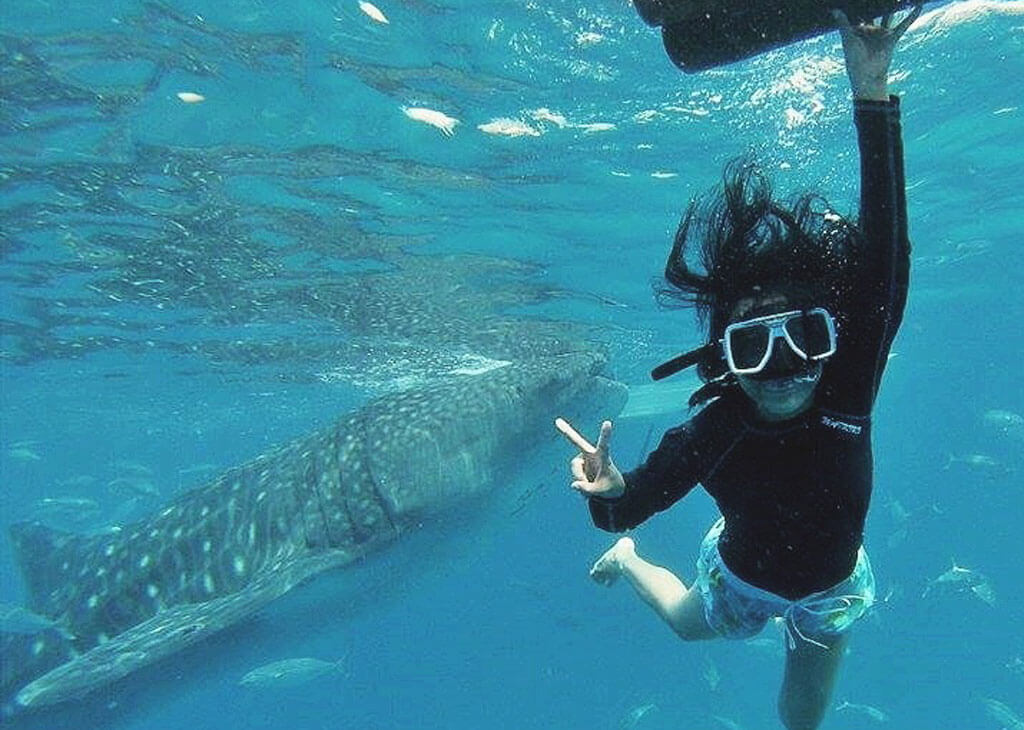 Oslob has made its mark in the tourism scene with its whale sharks – the awe-inspiring creatures holding the world’s record as the largest existing fish.

Here, we’ll discuss about the environmental concerns and what you should and shouldn’t do to keep your experience with the whale sharks good for everyone. Image by Our Awesome Planet

Despite the strong combination of the term whale shark, the huge fishes are actually slow-moving vertebrates. They are fed shrimp by local fishermen.

The whale sharks can also be found in Honduras, Maldives, Thailand, South Africa, Malaysia, the Caribbean and other tropical oceans. They are thought to live up to 70 years.

In Oslob, the fishes can be found in Tan-awan and are locally known as ‘butanding’ or ‘tuki’. They are listed as endangered by the International Union for Conservation of Nature (IUCN). The Philippines prohibited the catching and selling of the whale sharks for commercial purposes in 1998.

Locals claim that the fishes have been around for a long time, but it was only in 2012 when a tourist spotted them and paid a fisherman to see the fishes when the word went around. And so the sleepy municipality of Oslob started to welcome hundreds of tourists clamoring for a view. The increased interaction in Oslob has helped raise awareness of the endangered whale sharks, which became a protected species in 2003.

Whale shark tourism is a sensitive issue, with groups advocating against the practice. Some are concerned that the feeding of the whale sharks will cause them to become over-dependent and less careful.

Meanwhile, local livelihood has found a good source of income in the tourism influx.

While some of the practices have been banned for the danger they posed to the fishes, there’s no denying that the tourism will continue as long as people are still interested and the locals are still willing. To ensure the well-being of the whale sharks, the local government unit of Oslob put safeguards and policies that are enforced in the area. The best thing to do is to strictly follow the rules and regulations. Dos and don’ts and avoiding the crowds

There will be many just like you vying for a glimpse of the whale sharks. To avoid the big crowds, make sure to arrive early or book with Happy Juanderer Tours to let them handle the lines and slots. The feeding starts at six in the morning, lasting until 1 pm. Before departing, tourists are given dos and don’ts:

A distance of four meters shall be maintained. No touching, riding or chasing of the whale sharks. Their movements must not be disturbed or restricted. Flash photography is not allowed. For those who want to swim, they must wash off any sunscreen to keep the water free of any pollutant.

Throwing trash into the water is strictly prohibited, as is feeding the whale sharks from the tourist boats. The viewing is limited only to 30 minutes, with a maximum of six tourists for watching or four divers to avoid overcrowding the fishes.

Lastly, only paddleboats may roam the area near the whale sharks; motorboats are not allowed.

Too soon, your guide may call you for the boat ride back to shore so that the next group can take their turn. Follow the rules and enjoy the moment. The sheer size, beauty and gentleness of the fishes will be worth it. 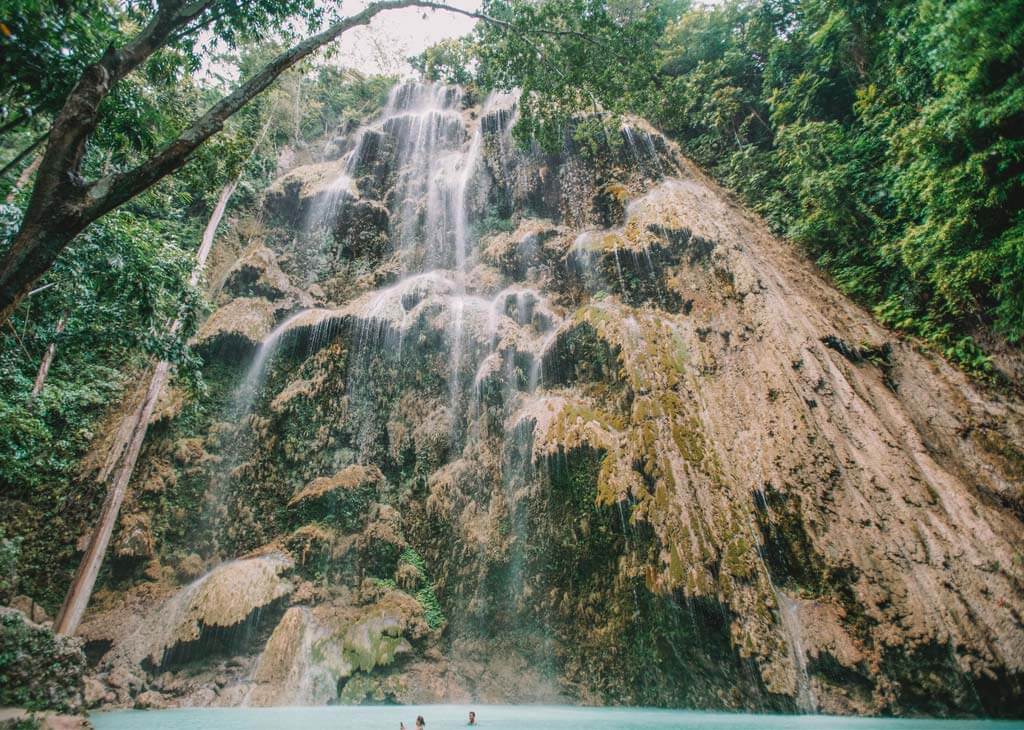 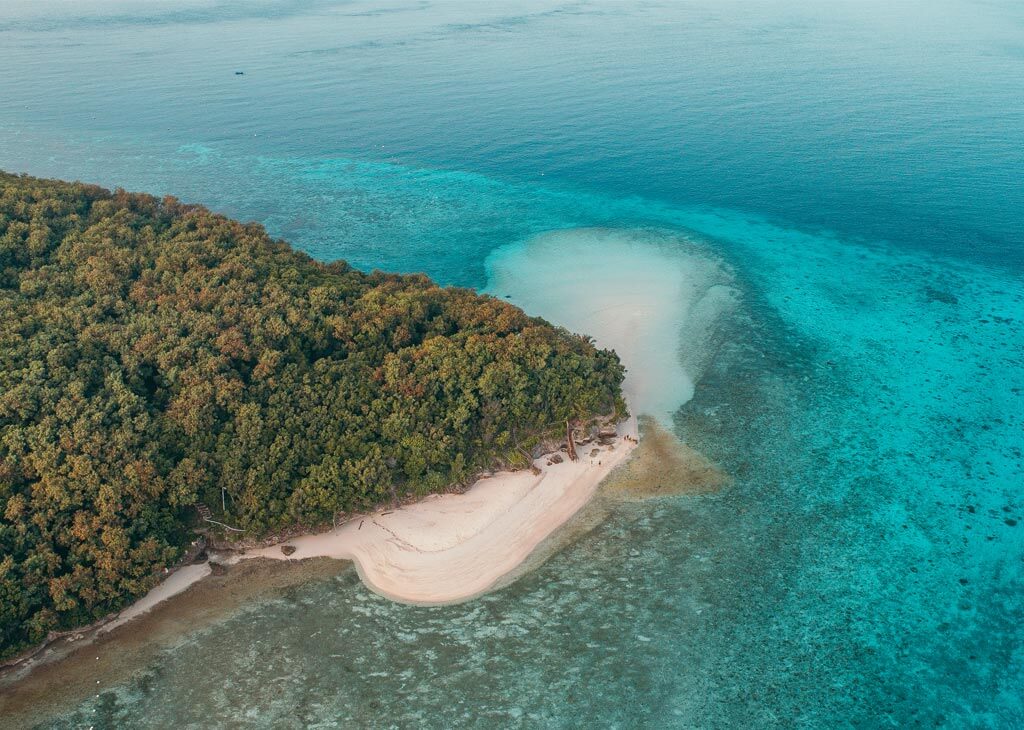 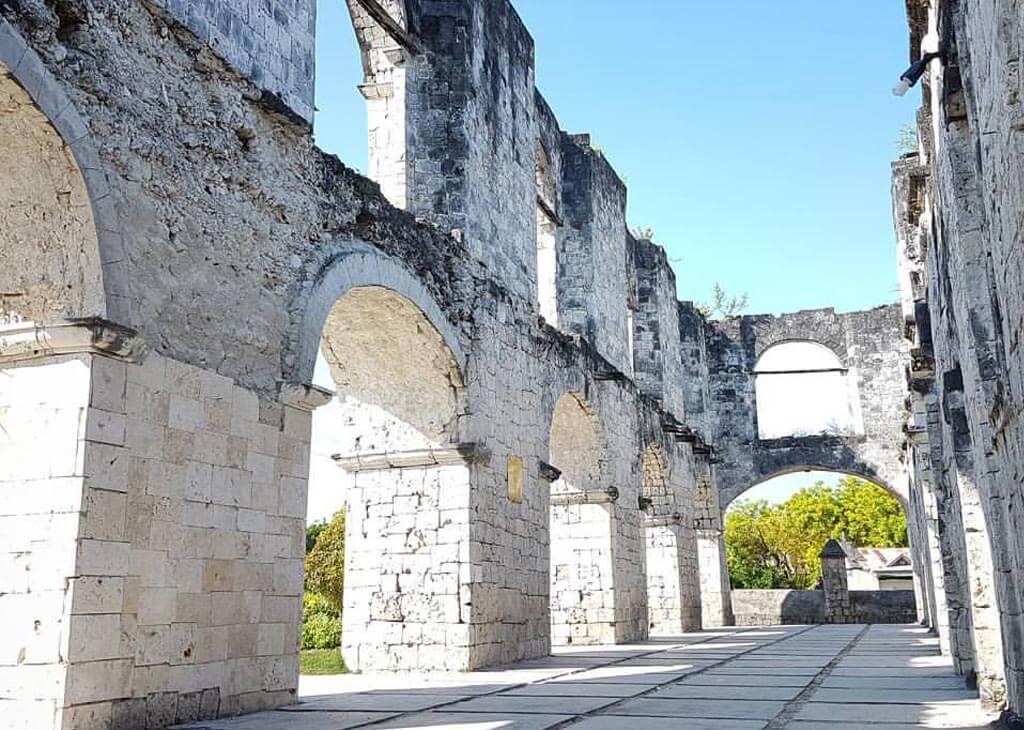 What else to see in Oslob

There’s more than just the whale sharks to see in this small municipality. If you want to skip the activity, explore the other must-see destinations in Oslob. There’s Tumalog Falls and its pristine turquoise water, Sumilon and its gleaming white sandbar and the historic Cuartel, a 19th century Spanish army barracks designed to defend against Moro attackers. In any activity with nature, we must do our part and follow the guidelines set by the conservation groups to avoid irreversible damage. Let’s keep the activity sustainable so the whale sharks can continue swimming in the waters of Oslob and we can witness their beauty in peace.